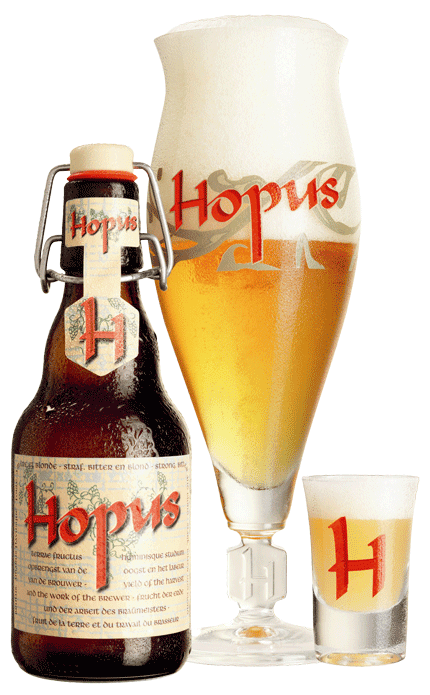 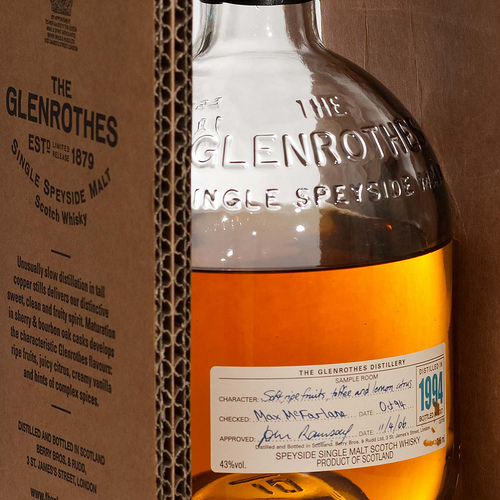 A companhia para esta noite está a ser a surpreendentemente deliciosa Emelisse Imperial Russian Stout. It's worth every penny. 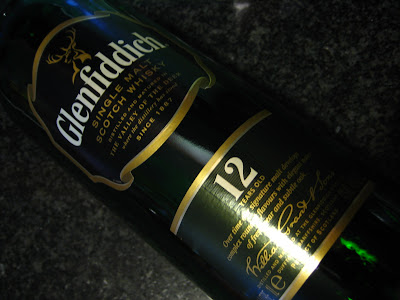 Descrição comercial: "Dedicated to the beauty of a new spring morning with the first sun rays warming the blossoming flowers. Nuova Mattina pours a hazy orange color with a scent reminiscent of field flowers. A complex, intriguing, voluptuous and thirst quenching ale, a hopeful hymn to the day that lies ahead. Brewed with ginger, coriander, green pepper and chamomile"

Once again, Stone has been busy making the rest of us look like a bunch of unworthy slackers. In 2011 they added 55,000 square feet of production space, allowing them to eventually reach 400-500,000 barrels a year. Having already hit the 150,000 mark this past year, the new expansion will take them into the Sierra, Lagunitas, and New Belgium realm. Stone has also added a major barrel program - they’ve already started releasing barrel-aged bottles - and will soon begin producing sour beers.

On the food front, they’re expanding the kitchen of their World Bistro, and have started Stone Catering. They also bought a 14 acre organic farm just up the road, Stone Farms, which will supply their restaurant with fruit and vegetables, and send produce to the new Stone World Bistro opening this coming May in the Liberty Station Complex in downtown San Diego. This sister restaurant will feature a 19,000 square foot garden, a bocce court, 40 taps, and a 10 barrel brewing system. Co-founder Steve Wagner said, “It’s too early to know what we’ll be brewing there, but it won’t be anything we already make. We’re looking forward to playing around and branching out a bit.” Speaking of branching out, Stone just opened a new company store in the South Park neighborhood of San Diego, with 14 taps for growler fills.

Back at headquarters, it will soon be possible to immerse yourself in all things Stone morning, noon, and night: that’s right, co-founder Greg Koch announced plans for a 40-50 room boutique hotel right across the street from the brewery. I’m assuming the spa will have a long list of beer therapies to choose from. Of course it makes you wonder if Stone will soon be announcing it’s becoming a lifestyle brand. Will Greg elbow the floundering Martha Stewart off stage, hell bent on whipping not just our taste buds, but our entire lives into shape? We can only hope...

Luckily for us, they still had time to make some beer, including their 15th anniversary Escondidian Imperial Black IPA, which will be pouring at the Tiger this Weds, Feb 22nd, at 3pm, along with some other beauties. Dennis, our Man of Stone, will be in the house, raffling off a 3 liter bottle of 2011 Double Bastard. We were hoping to get a keg of the Alchemist/Ninkasi/Stone collaboration, More Brown than Black IPA, but the SLA hasn’t approved it yet. That very special keg - I was lucky enough to taste it up at the Alchemist - was one of my beer highlights of the year, and is definitely worth waiting for...look for it on an upcoming VSK Monday. In the mean time, we’ll just have to kick back with what we do have. I for one have no problem with letting Stone do all the work...

We re brewers whose substantial mettle and idiomatic approach to brewing allows us to consistently create works of art such as this justifiably self righteous ale. Its bitterness hits our sweet spot. Its blackness lightens our hearts. Its liquid dichotomy pulls it all together in this sublimely sacrosanct ale. Yes, we damn well know our stuff here at Stone, and it would be irresponsible of us not to acknowledge how remarkable this heavenly creation of ours is. Thus the name we are compelled to give it ... Stone Sublimely Self Righteous Ale ... serves as a reminder of just how good we are, in both liquid and verbal form. We re certainly not perfect. Too often, we allow our modesty to get the best of us as we re simply not inclined towards senseless braggadocio. When youre good, youre good. And when you do something great, the least you can do is acknowledge it. Others benefit from knowing. In this case, we find that we are compelled to point out how amazing this beer is that we rightly call the Stone Sublimely Self Righteous Ale. First brewed in 2007 as Stone 11th Anniversary Ale, this beer was an instant hit. With us. Other folks with great taste loved it too, but we were focused on how much we liked it, and we felt it was truly sublime. That euphoria didnt last long though, as it was soon replaced with the grim reality that when we sold out of it there wouldnt be any more. For Us. And that was simply unacceptable. So, we are now blessing ourselves, and you the enlightened, with this beer on a full time basis.. Thusly, you may now revel in your own self righteousness as you see fit with this glorious example of ours. You are genuinely welcome, as it is our pleasure. 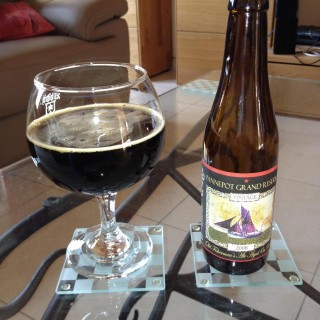 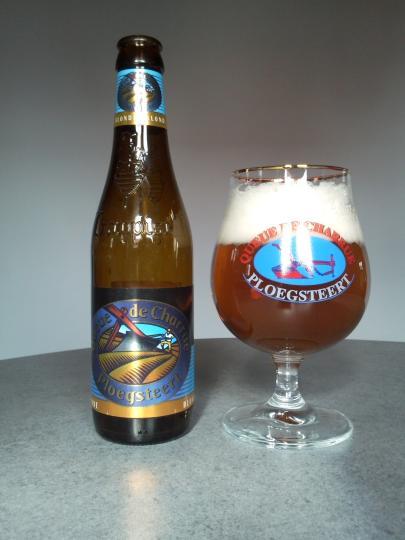